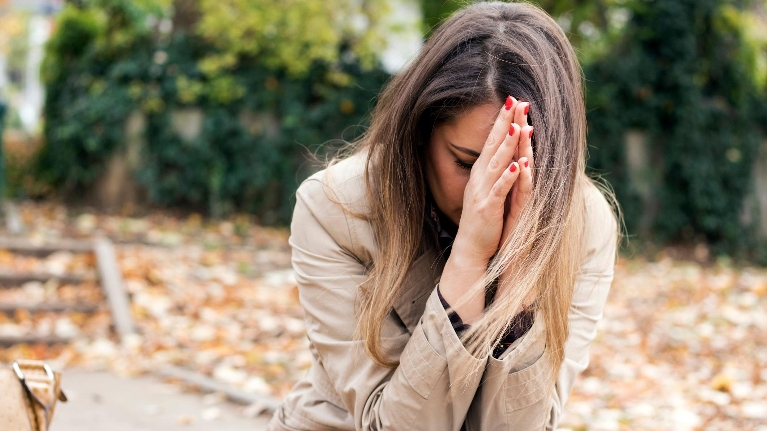 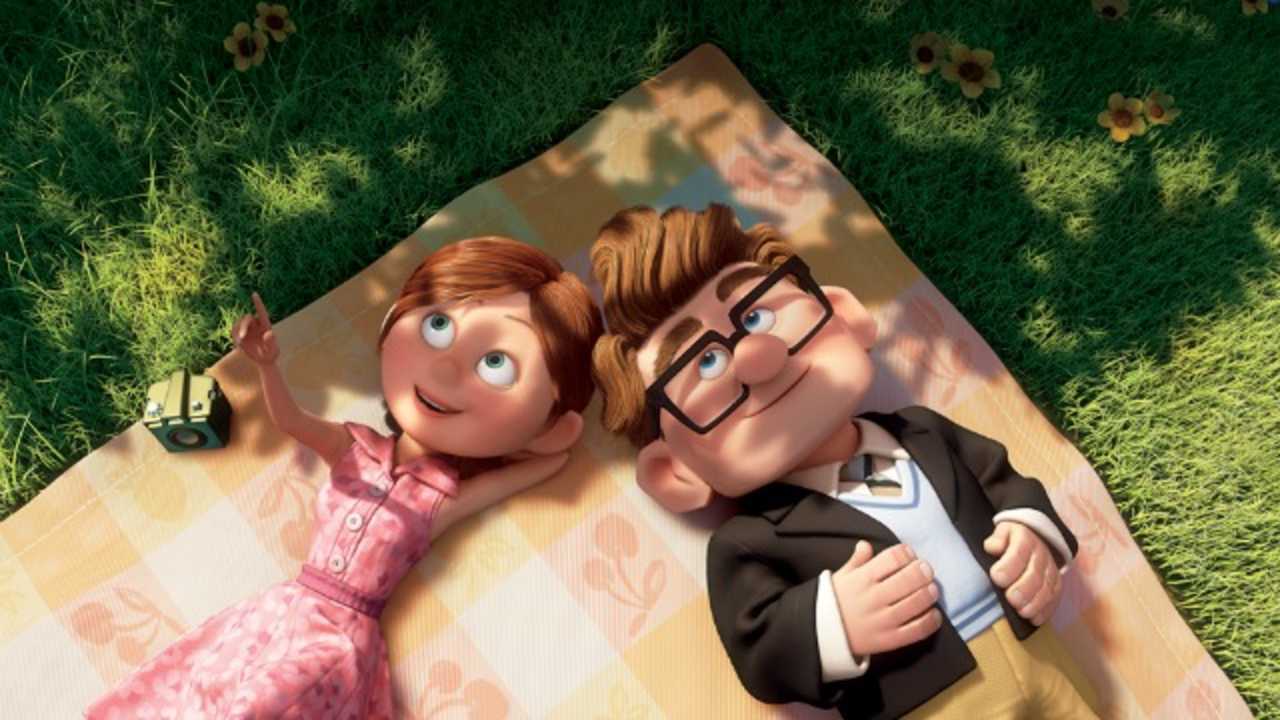 Issues in relationship are inevitable, it often shows up from time to time,but the approach towards handling it would determine the fate of the relationship. A times, misunderstanding in a relationship can help both partners to understand each other more. We might find it difficult to accept, but that is the fact. However,often times,we allow it to linger for so long because both partners had refused to accept the blame and take proper corrections where necessary.

Everybody wants his/her opinion to be heard. EGO and pride has a major role to play here, this qualities are very unhealthy for a serious and and committed relationship with a predictable future. There are so many ways by which issues can be resolved amicably.

so many folks finds it extremely difficult to accept their fault,let alone apologize for it. Even when it is very obvious that they have defaulted. Two wrongs they say cannot make a right, if you don't want to destroy the intimacy you have both built and nurtured for long you must put away pride and learn to use the simple word,'sorry'. it does not cost a thing.

You must avoid discussing your relationship issues with anyone you meet. Different strokes for different folks. The ways others handle their relationship might be totally different from the way you tend to handle yours. And thus their advise might not correlate with what might be beneficial to you. Moreover,some friends might be envious and jealous and thus try every possible means to see your relationship get destroyed. Because their:s are already heading towards that direction. You have to be careful,not all are truly happy for you.

Communication is one of the essential quality of a successful relationship. Do not hide your fears,feelings or whatever that you think that needs to be corrected. Try as much as possible to be transparent to each other. When they offend you,do not bear the grudges in your heart. Let them know,remember that they might not even be aware of it,if you remain mute. always pour out your feelings to each other.

In life, it is the dream of everyman or woman to succeed in his/ her endeavour, or whatever he/ she actively engages in. No one wants to be tagged a "failure" even if is obvious they had already failed.
However, is rare to find any successful man/ woman who associates with low minded or pessimistic individuals. Their class of friends are usually people who have similar goals, ambitions and interest as they do.

In other words, the motive ought to be mutual. It has to come from from both sides. For the result to be effective. Likewise in relationships/ marriage. In other to maintain a healthy and lasting relationship, you first have to exhibit the characteristics required to have one, For you to be attracted to that special person who have similar qualities with you.

Here is an illustration.

Claire had always wanted a serious and very committed relationship, which could lead to marriage soon. Fortunately, she met frank few days later. One thing led to another, both fell in love and proceeded towards being more than friends. Contrary to Claire's desire and wish. Frank only wanted a fling with no strings attached. Claire clearly saw the signs in the course of their relationship. But ignored. hoping

That things would get better . but unfortunately it never did. And before you knew what has happened. They both parted ways because they ain't thinking towards the same direction. What can you deduce from this scenario?

The relationship couldn't work out because their individual motives of being in the relationship weren't similar .
Having understood this, let's look out for two essential ways that would enable one ascertain whether or not his/ her partner have the same interest like they do.

1) endeavour to define your relationship at the initial stage- by defining your relationship, you are clearly stating out what you tend to achieve from it in the long run. This will easily help you know your partner's intention and be sure is compatible with yours.

2) look out for early signs- most times, before break up occurs. There might have been some warning signals, but the victims chose to ignore just as was seen in the case of Claire. Who was hoping that things would get better but all to no avail. Do not ignore some early warning signals. It is just an indication that your partner's intention ain't similar with your. He may just want you fun, while you you sincerely want a serious date. It was emphasized even in the scripture. Can two work together except they be in agreement? The simple answer is a big No!!!!